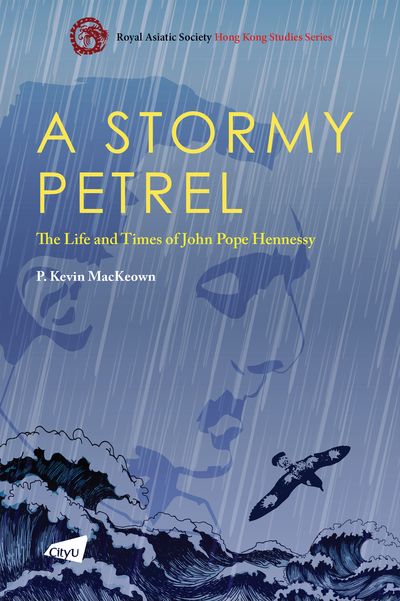 A stormy petrel:the life and times of John Pope Hennessy

Many words have been used to describe John Pope Hennessy, the former governor of Hong Kong. “Controversial” is perhaps the briefest way to outline his character. Yet we may be guilty of ascribing modern ideas to our understanding of characters of the past. An Irish Catholic raised during the age of empire and rising nationalism, a devout Tory and Disraeli follower, a believer in both the benefits of empire and a patron of local talent in his postings, it is easy to view Pope Hennessy as a man of contradictions.

This volume traces Pope Hennessy’s history from his early beginnings in famine Ireland to his attempts to rise through the ranks in London. It goes on to cover his early postings to Labuan, West Africa, and, of course, Hong Kong, as well as his final days with his family. His actions and his personality are laid bare for readers fo form their own opinions of one of Hong Kong’s most enigmatic governors. 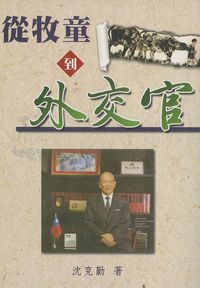 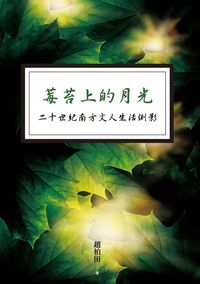 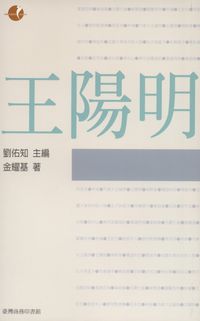 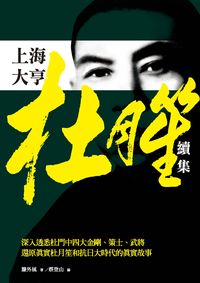 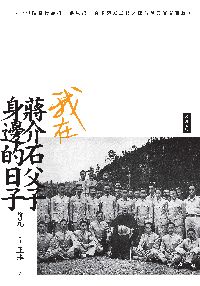 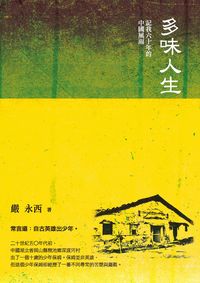 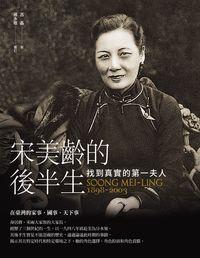 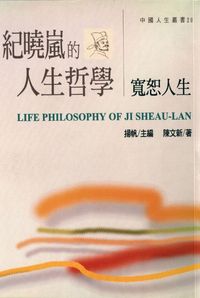 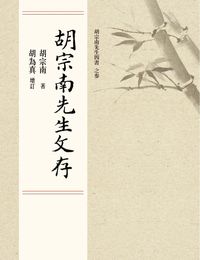 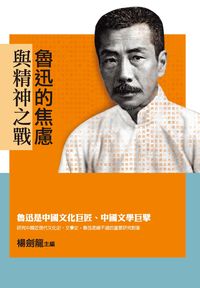 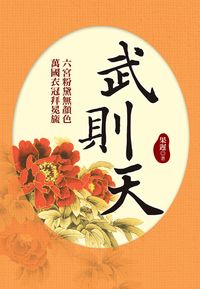 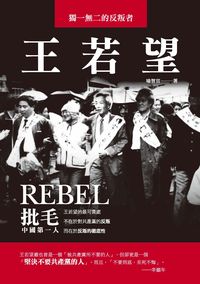 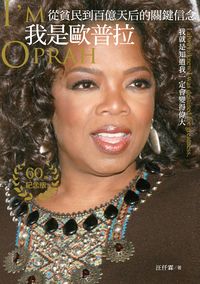 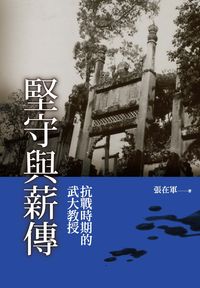 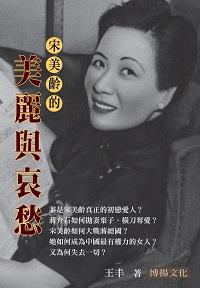 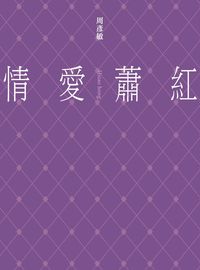 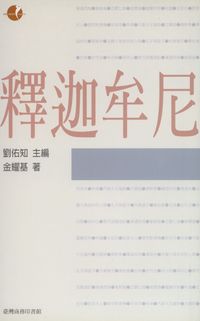 A stormy petrel:the life and times of John Pope Hennessy